Limited edition packaging design for Inspectah Deck's album Uncontrolled Substance. Due to a flood in the basement containing the music, the album's initial release was postponed. This in combination with the well-known statement 'Wu-Tang is forever', I aimed at designing an album characterised by durability. Something to stand the time. The album consists of a vinyl cover made out of water resistant plastic and the mixtape was placed inside a fossil. If one gets lost in a flood, there'll always be the second. 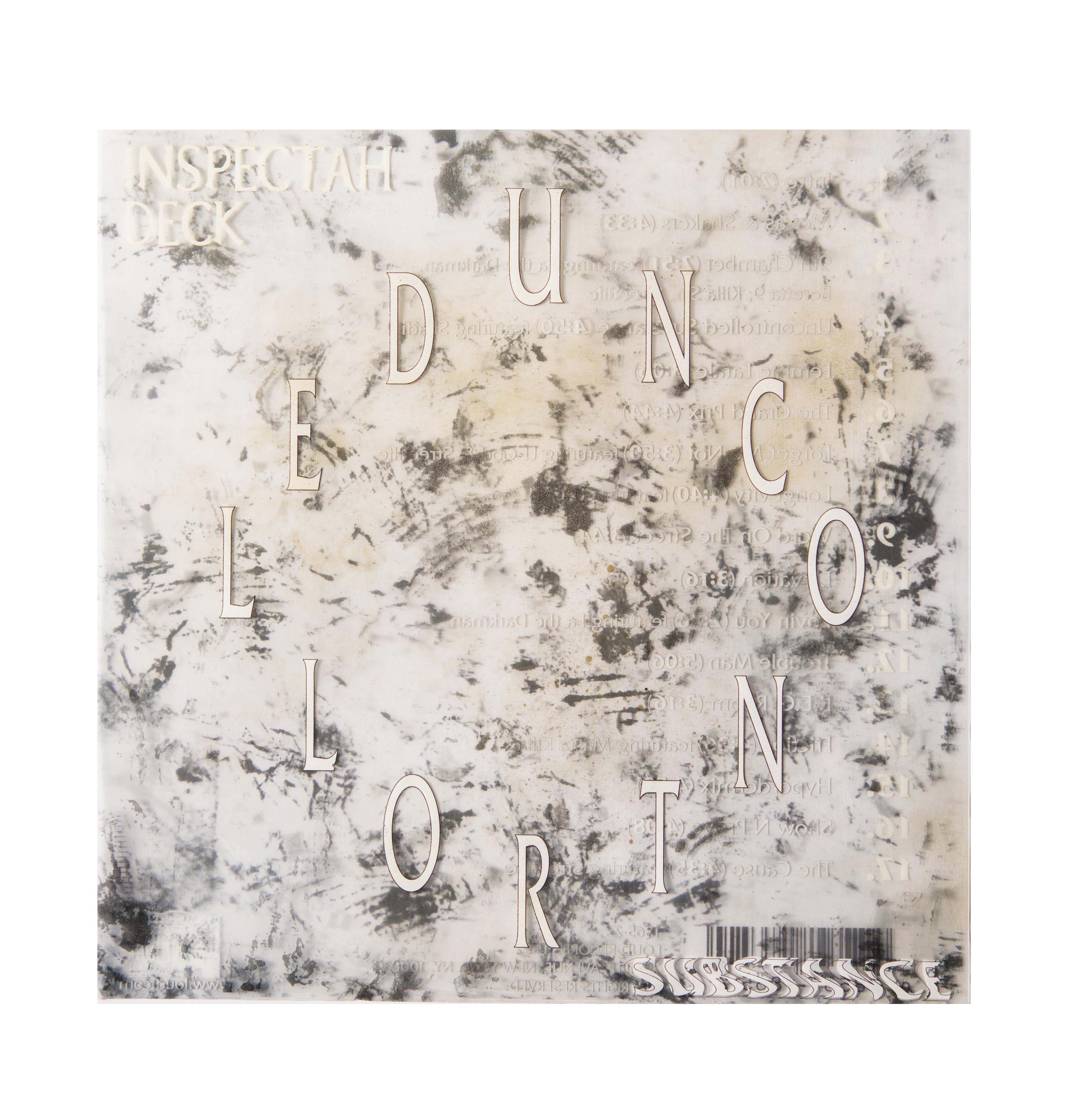 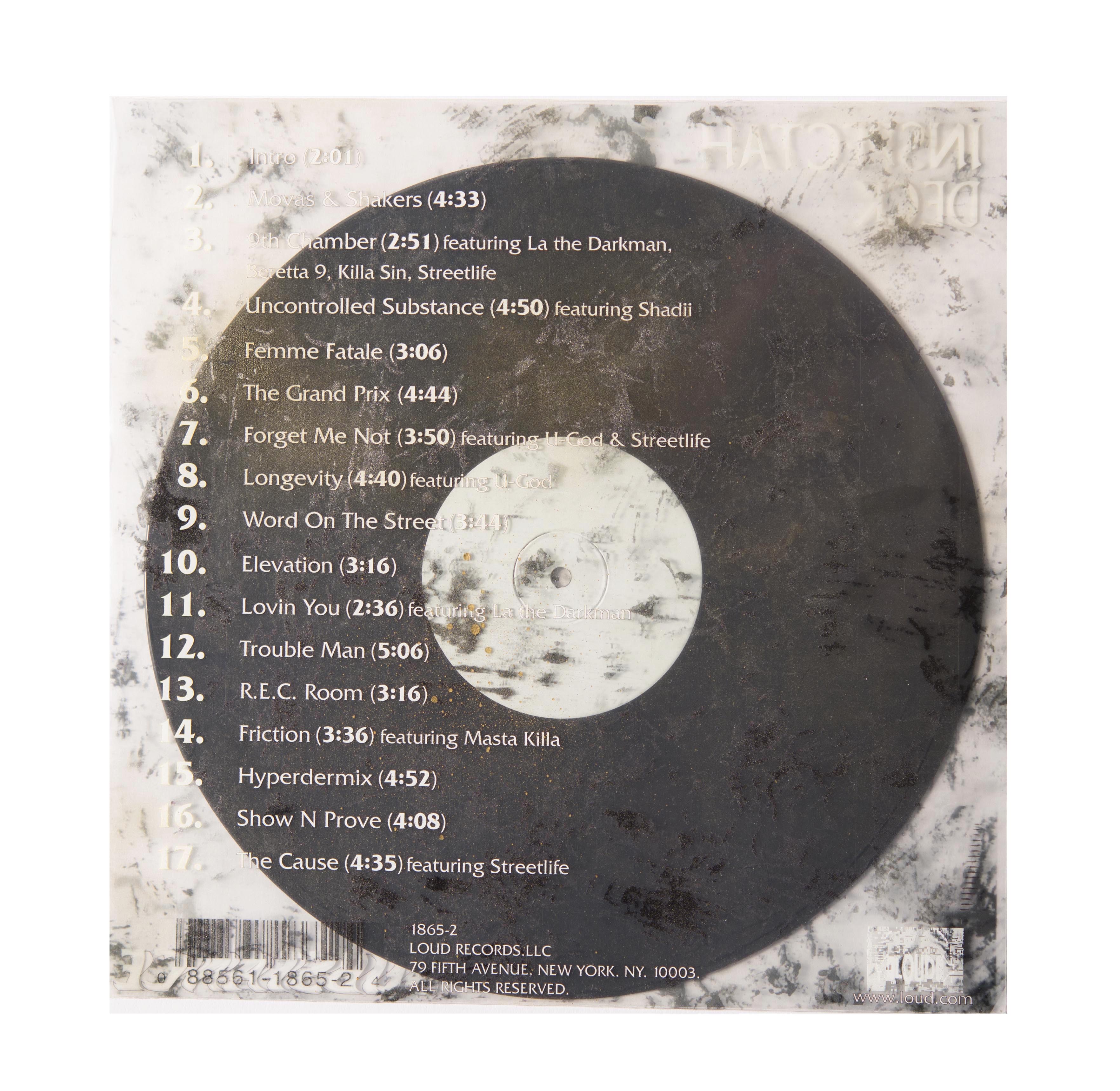 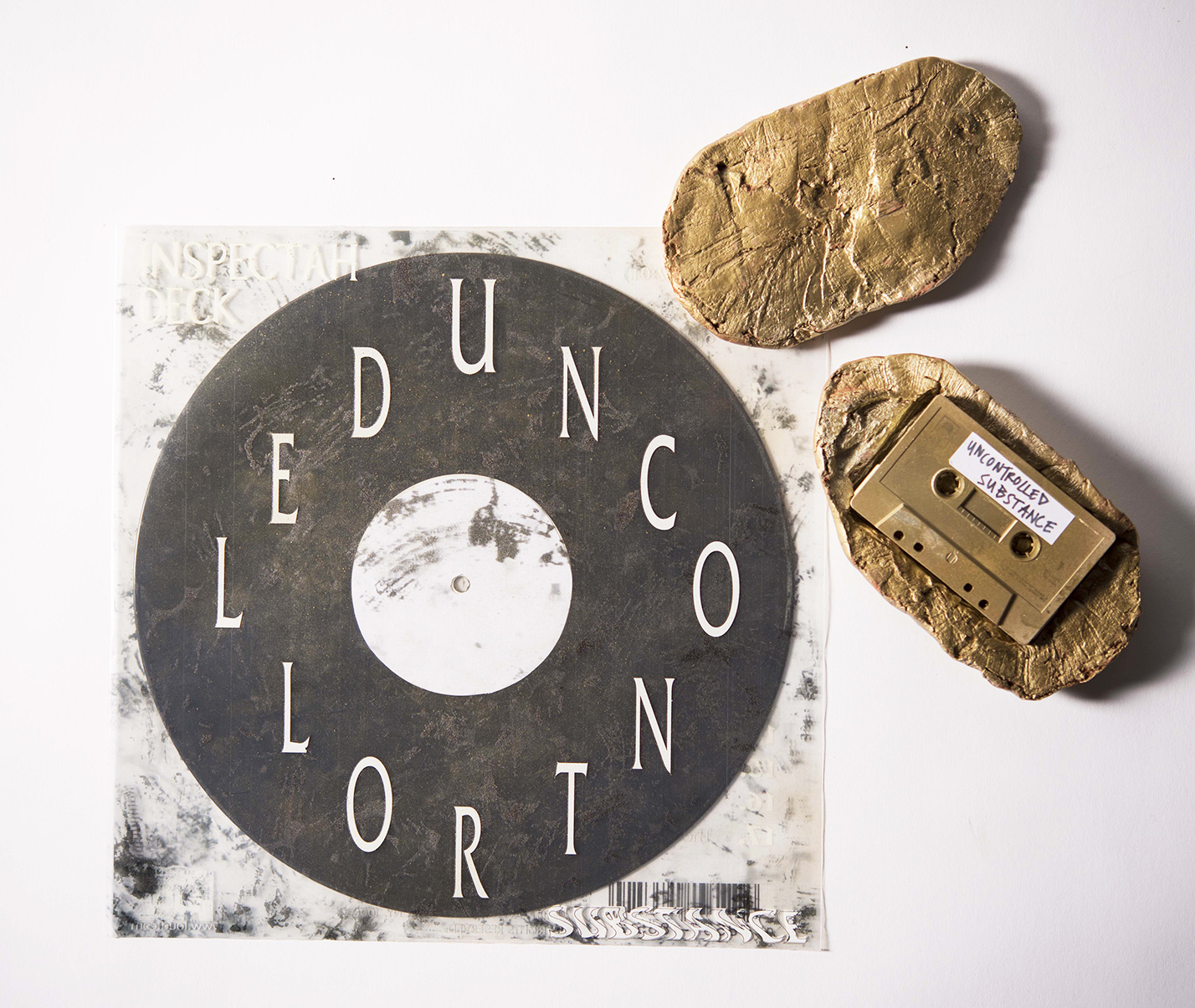