The result of a mandate at The Embassy of Internet, was this website on the ambiguous meaning of transparency in software and user-interface-design. Transparency in software as hiding the complexities of the machine for its users so they can interact with it. Transparency in the language around user-interface design as WYSIWYG: What You See is What You Get, being clear and revealing. When an action takes place without any visual traces, in computer software it is called ‘transparent’. This transparency should guard the user from the complexities of the system and is actually used to refer to the invisibility of this system. In user-interface design often the aim is to have a 'transparent’ design which makes the user experience the interface as if it is not even there. It’s design should make every function speak for itself and provide the user with a complete sense of control. Even though these two uses of the world transparency in computer sciences add up to the same thing: making the system as easily usable as possible, the experience of both is different.

The software is shielded from us by a GUI which makes us forget it is even there. The software behind this transparent interface, feels like something immaterial. The page is an ode to Wendy Chun’s Programmed Visions: software and memory. 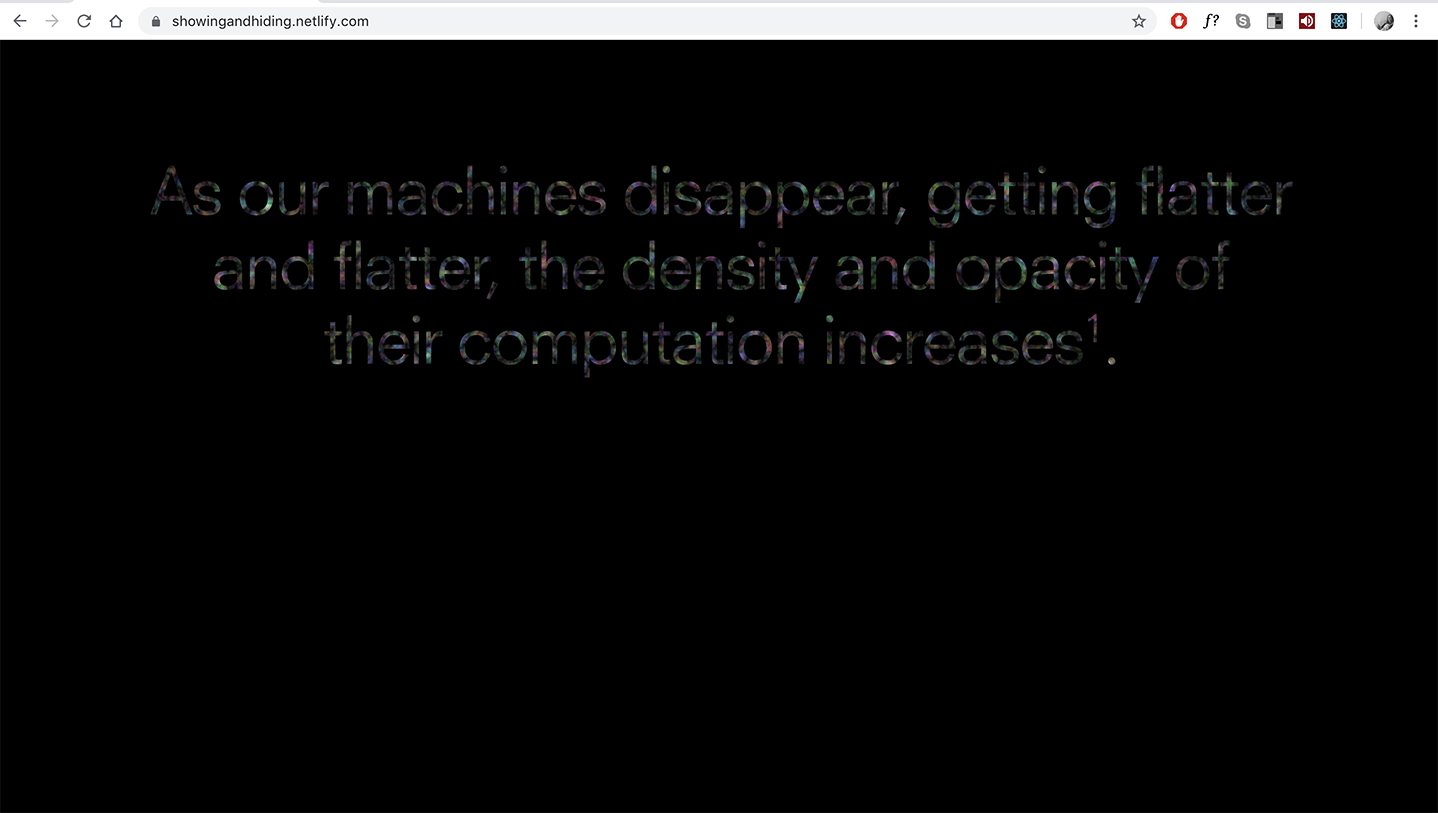 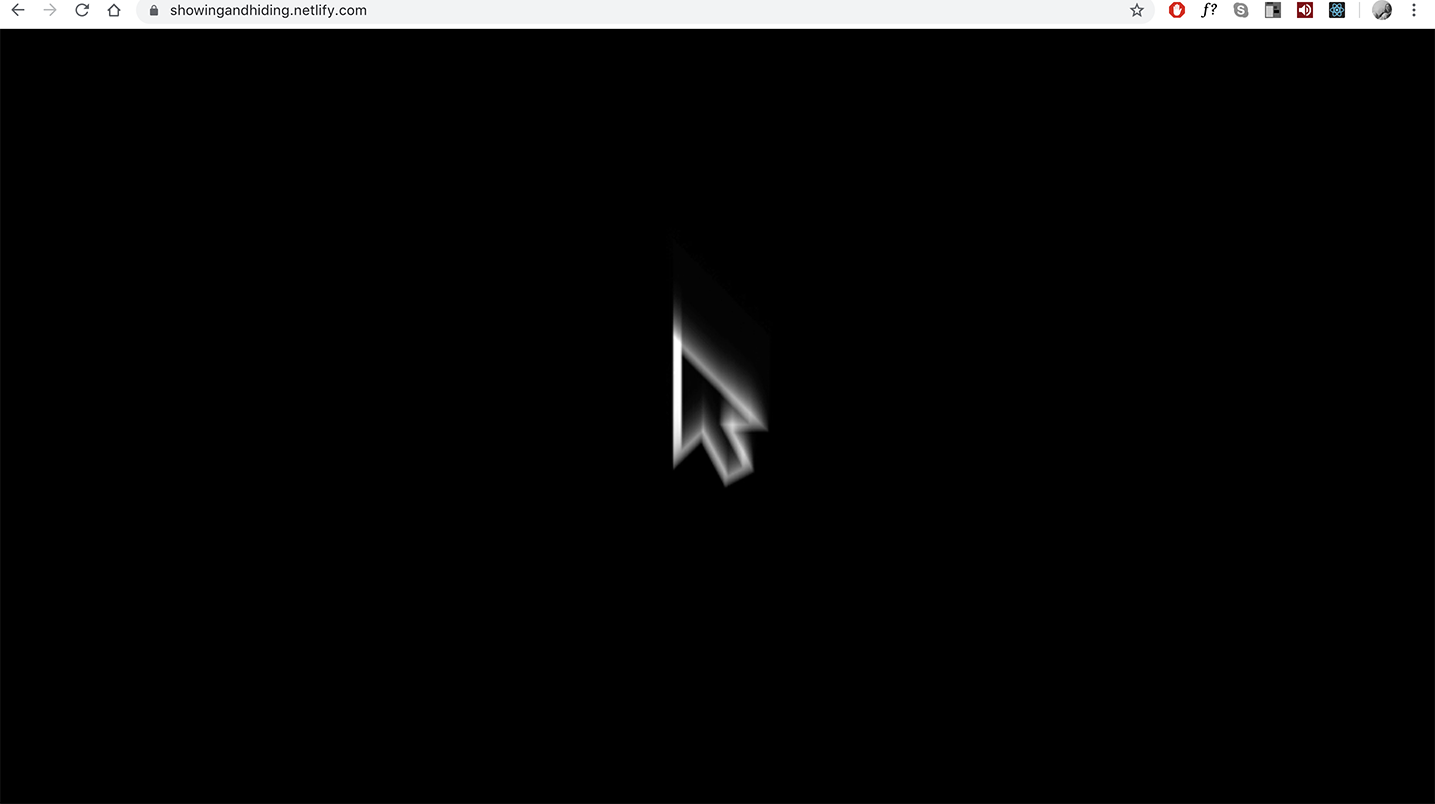 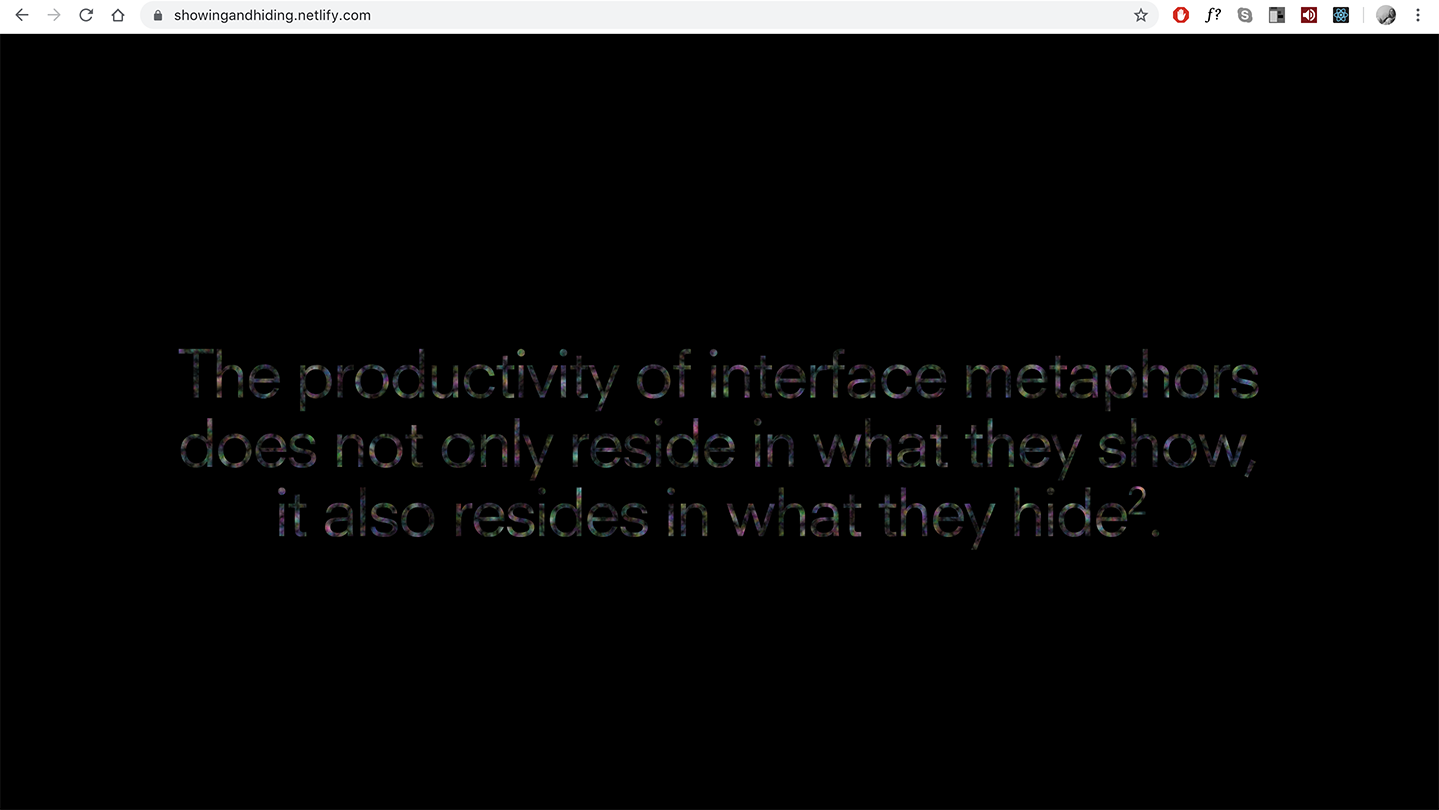 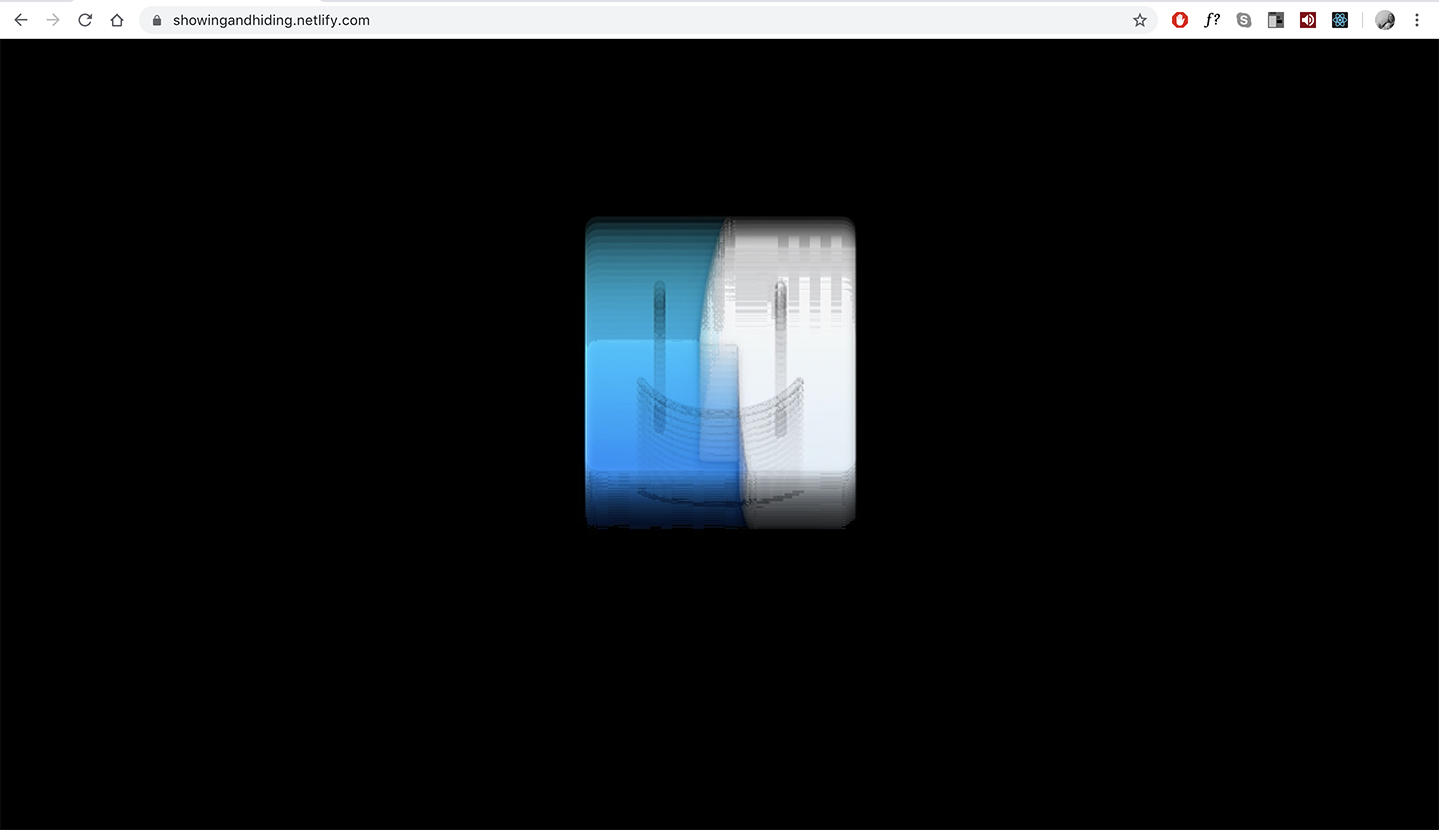 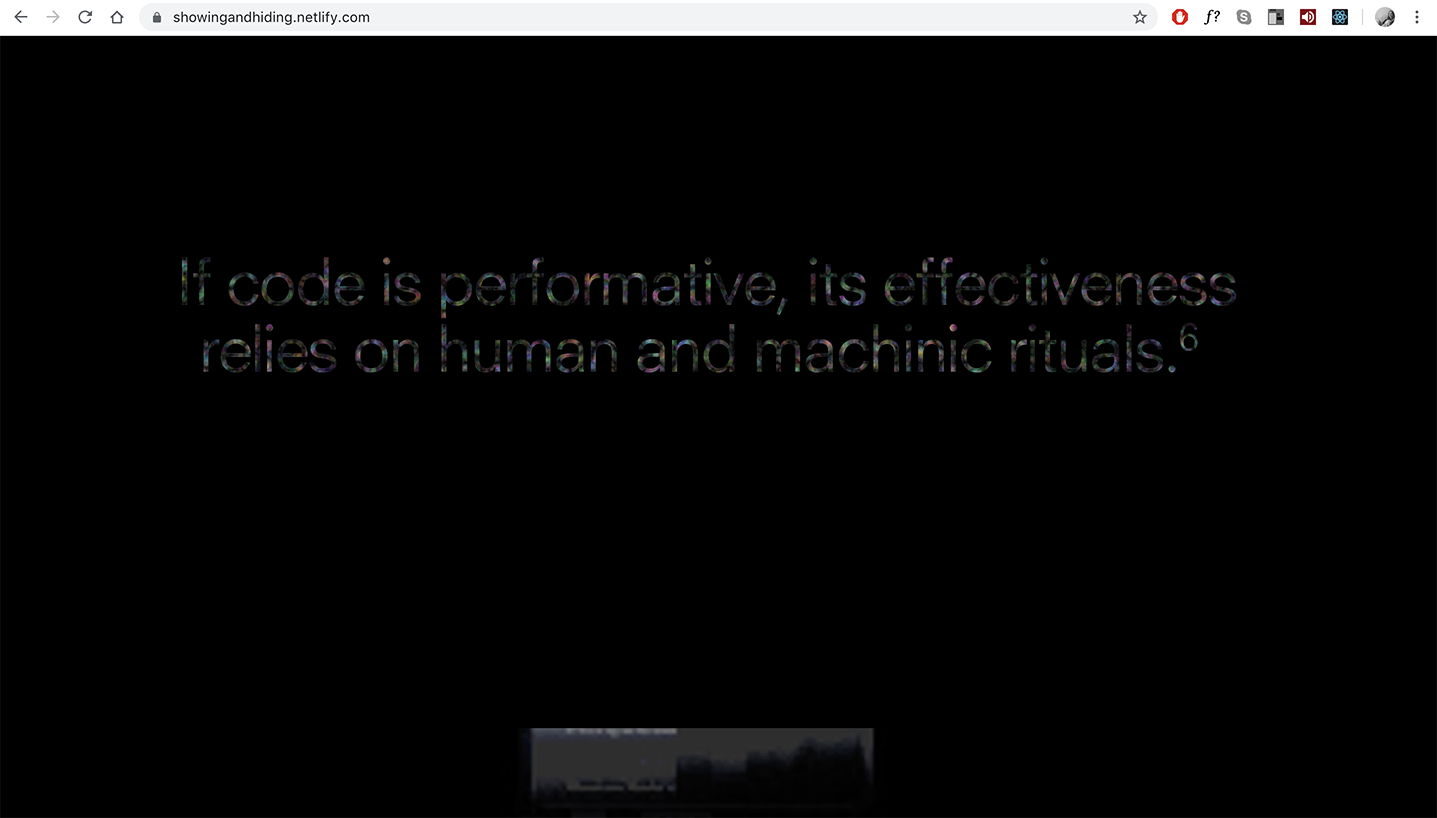 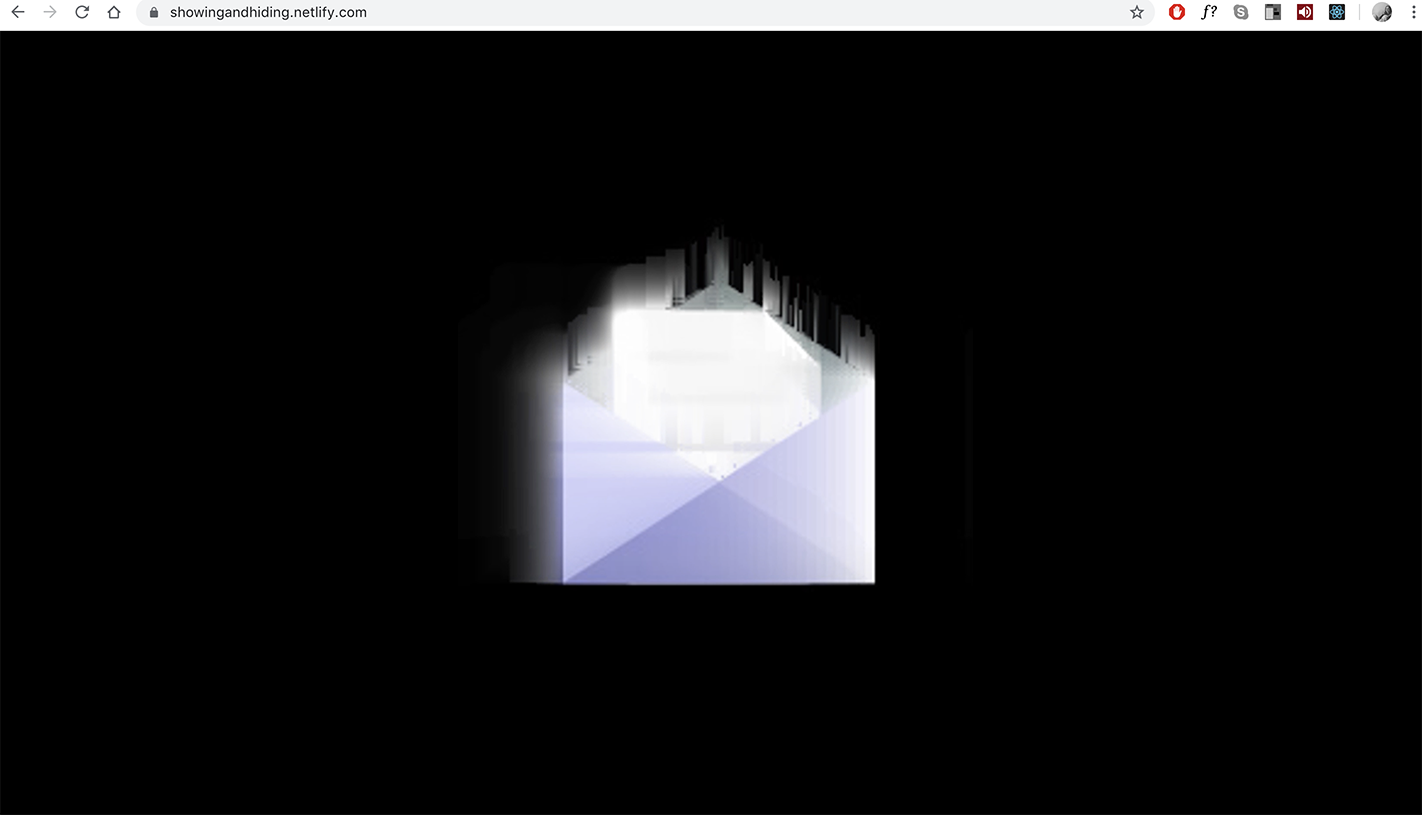